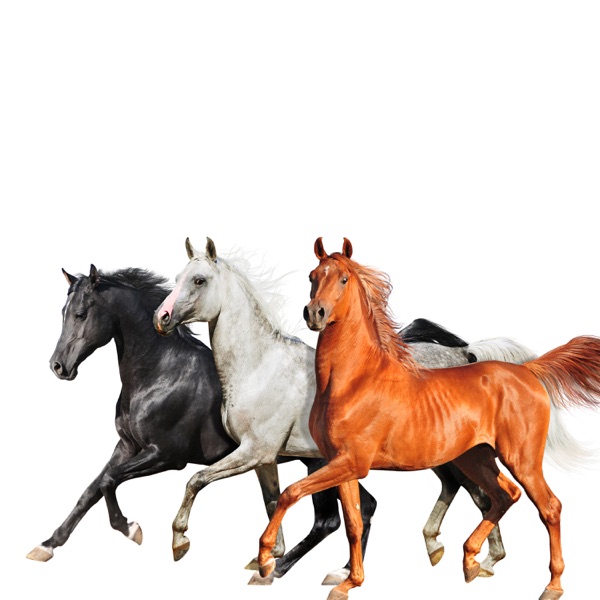 We've got loads of family tickets to an advance screening of Zootropolis to giveaway and one lucky winner will walk away with a Samsung Galaxy Tablet too.

The advance screening is on Sunday 13th March at Empire Cinema, Tower Park, Poole at 10.30am. Zootropolis opens in cinemas on 25th March (previews on 19th & 20th March).

Tune in to Fire Breakfast all next week where we're giving away a family ticket each day to this special screening, at the end of the week we'll also pick a winner at random to win the tablet.

It tells the story of the modern mammal metropolis of Zootropolis. It is a city like no other. Comprised of habitat neighborhoods like ritzy Sahara Square and frigid Tundratown, it's a melting pot where animals from every environment live together—a place where no matter what you are, from the biggest elephant to the smallest shrew, you can be anything.

But when optimistic Officer Judy Hopps arrives, she discovers that being the first bunny on a police force of big, tough animals isn't so easy.

For more chances to win tickets, you can also enter online right now. Just answer this simple question and you and your family could be enjoying the movie on us.

When does Zootropolis open in UK cinemas?

Your pass to more from Fire Radio: newsletters, exclusives and more.